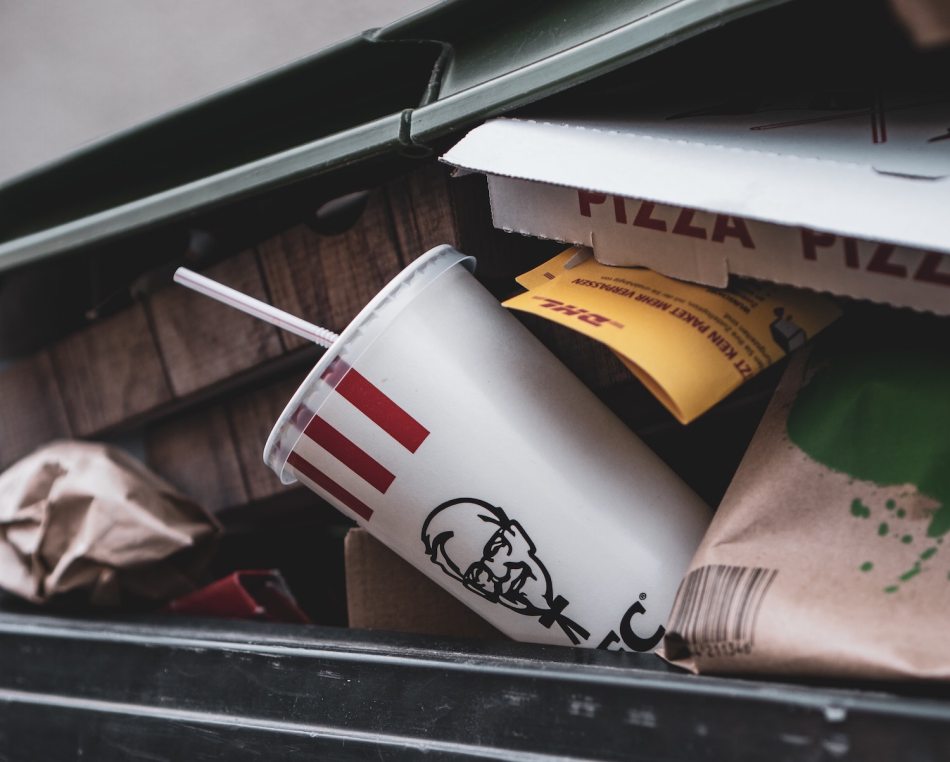 The plan to ban all HFSS (foods high in fat, sugar and salt) online advertising, announced this week, represents a radical extension of proposals set out by the Government during the summer to combat the UK obesity crisis.

Fran Bernhardt, Children’s Food Campaign coordinator at the campaign group Sustain welcomed the development: “Online adverts have cast unhealthy food in the starring role for far too long but the evidence is clear – these adverts encourage children to eat more unhealthy products at the expense of healthy food.

“The current regulations are inadequate to protect children. Companies have evaded the rules, exposing the loopholes time and time again. Despite policies intended to protect children from seeing high fat, salt and sugar advertising online, research last year found children were served almost 1000 junk food adverts in a 2-week period. A total end to online high fat, salt and sugar advertising marks a clear and resolute line; it says to industry that if they want to advertise food and drinks, their products need to be healthy. Meanwhile companies advertising healthier food and drinks have nothing to fear.”

The move has also been welcomed by the Obesity Health Alliance (OHA) and the British Heart Foundation (BHF). Caroline Cerny, from OHA, told the Daily Telegraph: “Junk food advertising works – it can successfully influence our day-to-day choices.mThat’s why food companies spend hundreds of thousands every year, to ensure that their unhealthy products remain in the spotlight.”

But the food industry has called the plans draconian and indiscriminate. The influential Food and Drink Federation said the decision could “not come at a worse time” for the industry. The Advertising Association said that if the Government’s “headline-grabbing” plan went ahead (it is currently out for a six weeks’ consultation period) it would “deal a huge blow to UK advertising at a time when it is reeling from the impact of Covid-19”.

Photo by Justus Menke on Unsplash 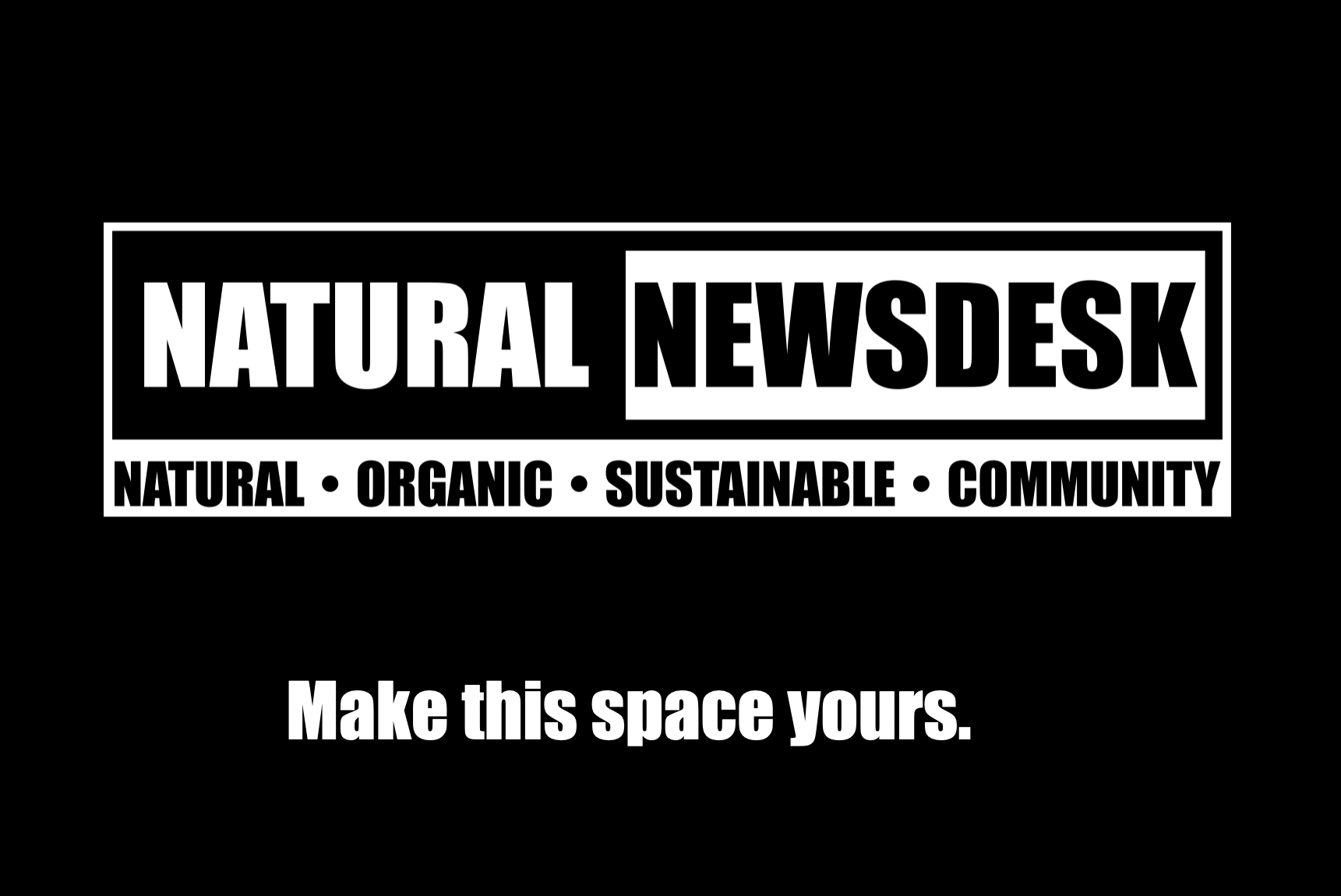